We Are Pleased To Announce .... The Drake House Museum has reopened...Please read below how to plan your visit !

To plan your visit Call: 755-5831 or Send e-mail:drakehouseplainfieldnj@gmail.com

The Drake House Museum will be closed on the following holidays:

The bathroom is not handicap accessible.

Food and Drinks
Food and drinks, including water bottles, are not permitted in the Drake House Museum. Exception is made for events sponsored by the Historical Society, which will offer refreshments.

Cameras
No flash, tripods, or camera extension poles are permitted. The Historical Society of Plainfield reserves the right to withhold and/or withdraw permission to photograph or videotape anywhere in the Drake House Museum. This includes photos taken by cell phones and smart phones. No photographs or videotapes may be reproduced, distributed, or sold without permission from the Historical Society of Plainfield.

From downtown Plainfield: Go west on Front Street, also known as State Highway #28. Drake House is located at the intersection of Front Street and Plainfield Avenue. 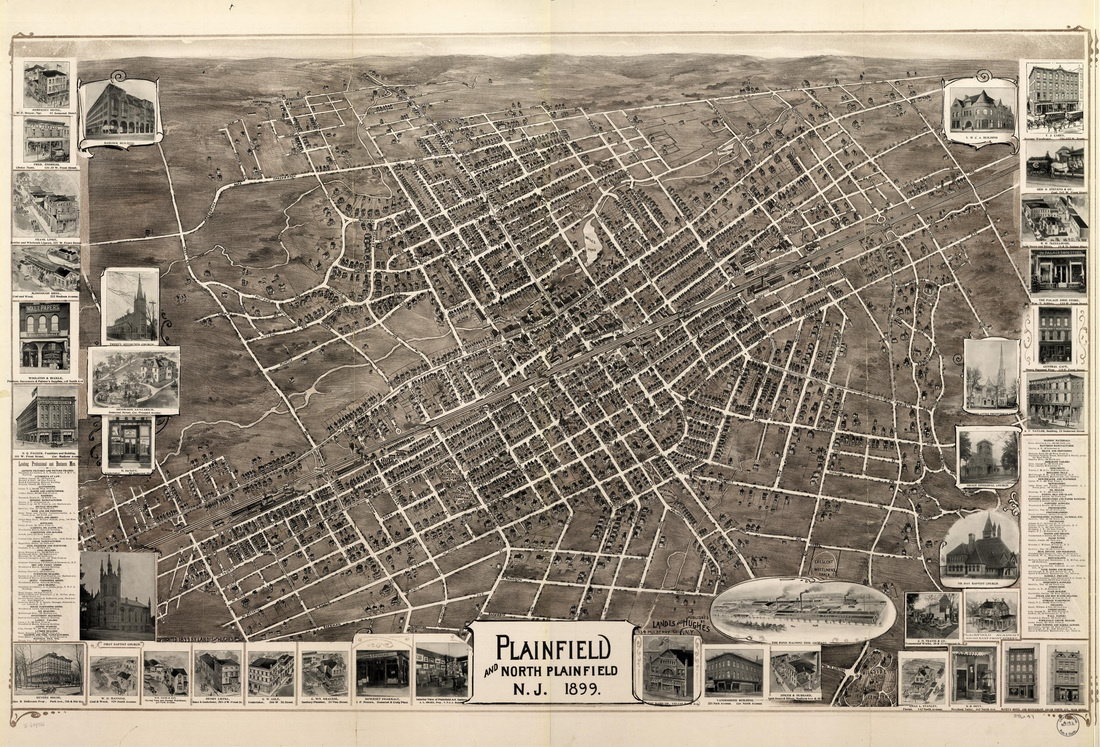